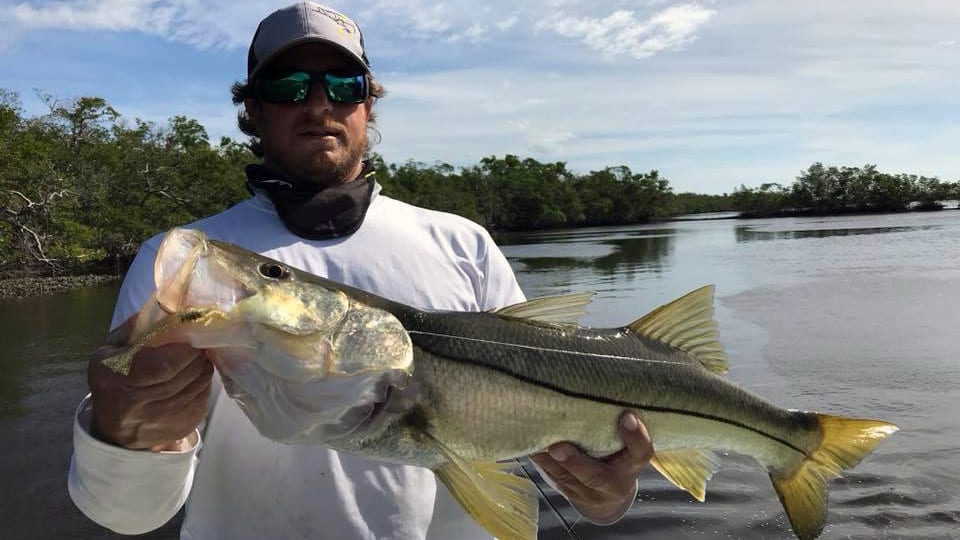 Crayton Cove is a full-service marina and has been a “town center” for people dating back to 1915. The area was referred to as the “Back Bay,” because it was Naples’ first sheltered mooring. The cove is situated between the Naples City Dock and the Dock Restaurant; both the dock and the restaurant have become markers letting people know they’ve entered Crayton Cove.

In the last 100 years, Crayton Cove has been through several transformations, but it has always been, and still is, a big part of Naples’ social and business scene. Some of the buildings of the area’s first businesses (fishing and fish process) still stand.

In the 1920s, the Back Bay area was a community center for the people who were building the Tamiami Trail, which laid the groundwork for a fishing industry to sprout up in the area. A hotel, grocery store, pharmacy, dance and pools halls, Naples’ first newspaper, and a dry goods store attracted people to the area.  In the 1930s, the area was purchased and renamed “Crayon Cove” to honor the previous owner Ed Crayton. In 1996, the area was renovated for better parking and pedestrian access for people to explore the beautiful marina area.

Crayton Cove is full of history and culture and it is great place to sail through or dock at to go for a walk, visit a gallery, or grab a bite to eat.