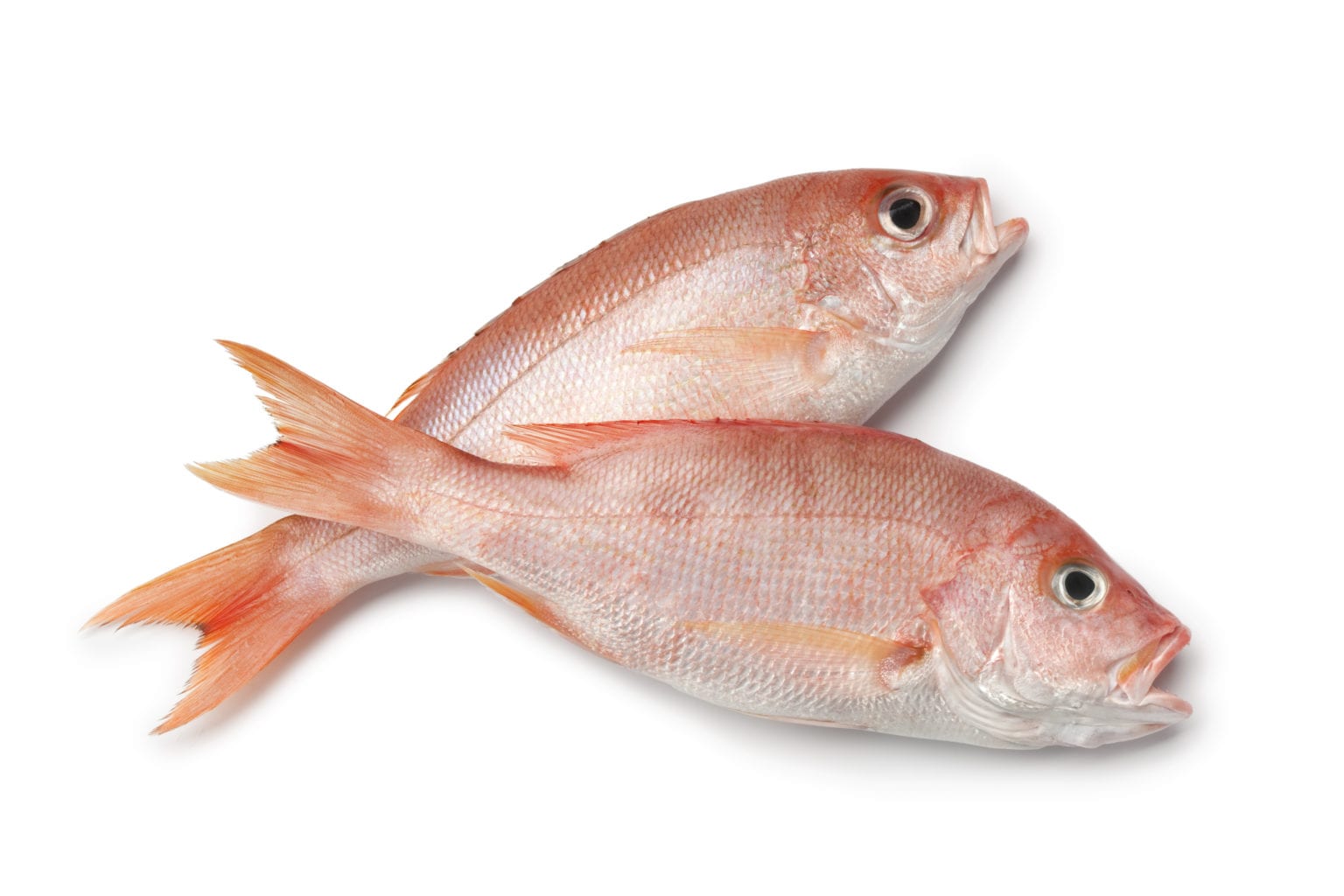 This article originally appeared on coastalanglermag.com. It was written by the editorial staff.
With the ongoing debate over red snapper population estimates in the Gulf of Mexico, researchers from the University of Florida have received a $10 million grant to hopefully settle the dispute and determine what the snapper population actually is.
The National Oceanic and Atmospheric Administration, National Marine Fisheries Service and Sea Grant are funding the study, which will be conducted over two years by UF associate professors Robert Ahrens and Will Patterson along with researchers from other institutions from around the Southeast.
Currently under a federal recovery plan, the Gulf red snapper fishery has been considered overfished since the 1980’s by the federal government. Under the recovery plan, coastal communities and businesses, such as charter boat operations and all the others that benefit from money spent by anglers, have been hurt by extremely limited opportunities to harvest this important recreational and commercial species. All the while, recreational anglers and biologists with Gulf state wildlife agencies have been pointing to flaws in the formal stock assessments. And the structure of the allowed catch has created a rift between recreational and commercial fishermen.
Over the vast Gulf of Mexico, it will be one of the largest and most ambitious fish studies ever conducted, and even with $10 million in funding, there are those who doubt the study will achieve its goal of a population estimate with a coefficient variation of 30 percent, according to a UF release. Meeting the requirement would require numerous supplementary samples until the numbers contract into the acceptable range of variance between locations.
Researchers will use methods beyond catch data in their study. Remote operated vehicles, camera sleds, acoustics and divers will play a role in producing the estimate. Researchers will also be capturing some fish and taking fin clips to develop genetic tags to be used in future estimates.
Along with the snapper study, there is excitement over additional information that can be gathered in a study of this size. The distribution and size of other reef fish, as well as the invasive lionfish are of particular interest.
Schedule A Guided Naples Fishing Charter
Chasin’ Tales’ Naples fishing charters gives you the chance to make a catch or two in the Gulf waters with your Naples fishing guide Captain Geoff. To book a fishing trip, call 239-216-0378 or click herefor more information.