Tarpon are a popular sportfish. They’re known to be acrobatic, jumping high out of the water – it’s quite the sight to see. Florida is home to many Tarpon game fish tournaments. And believe it or not, they have been swimming in the world’s oceans since prehistoric times.

Tarpons are a popular fish to catch during a backwater and near water fishing trip because they are often found in shallow, warm coastal waters and estuaries. They have been spotted throughout the Gulf of Mexico and the Caribbean Sea. Tarpon can easily be found in the nearshore waters of Naples in the spring. In the fall, they migrate south. Depending on conditions, tarpon can be found in the Naples area year-round.

These fish, known for their majestic appearance, have been known to live more than 50 years in age; they can grow up to 8 feet in length and weigh up to 300 pounds. The Florida record was a 243-pound tarpon caught in Key West in 1975. Because of their appearance and size, they also go by another name: silver king.

Tarpon have an air bladder that allows them to take air from the surface, and this air bladder helps baby tarpon survive in freshwater and oxygen-depleted waters.

There is no season or size regulations on tarpon fishing in Florida, because, they can only be fished recreationally. Tarpon is a catch-and-release fish, so they are abundant in the waters.

This fish is known to have great strength, stamina and fighting ability, so Florida fisherman love looking for this fish; they can spend hours fighting on a line! They have little food value for fisherman because their meat is filled with many, small bones that are hard to clean out for eating.

When fishing for tarpon, use crabs, shrimp, and pinfish or dead bait like catfish tails or cut mullet. If the tarpon don’t bite, change your bait. Like humans, tarpon can be picky with what they’re in the mood to eat on a particular day! Artificial baits, like soft plastic that imitate bait fish and sea worms, can also be used to catch tarpon. 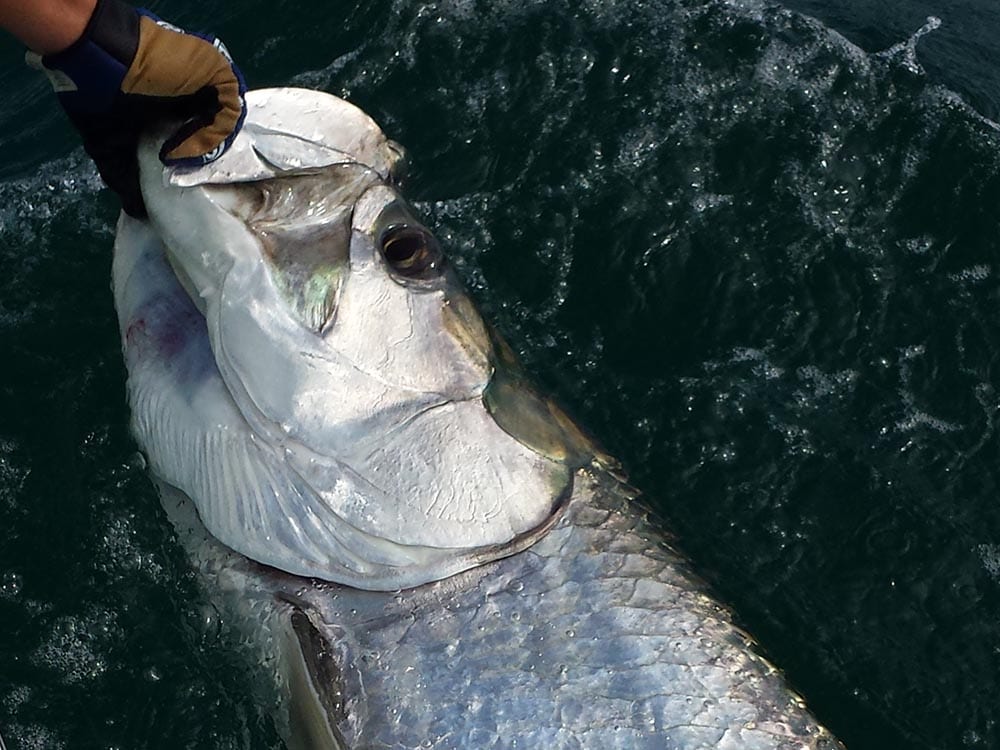 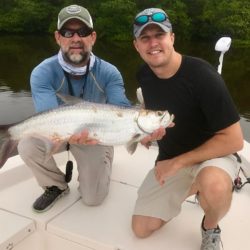 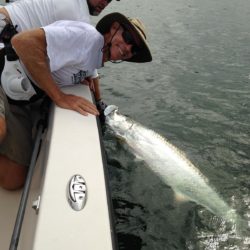 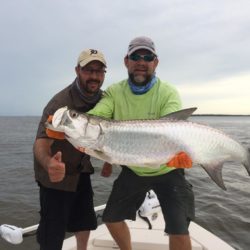 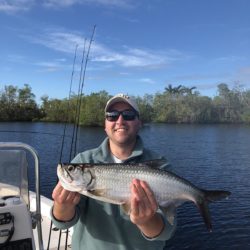 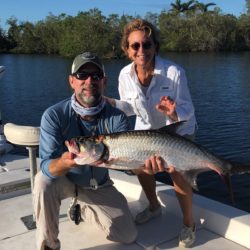 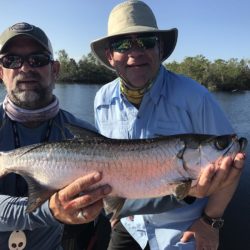 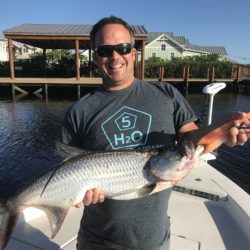 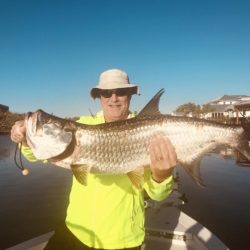 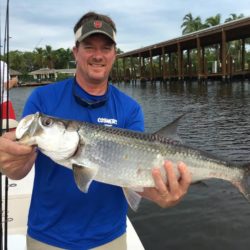